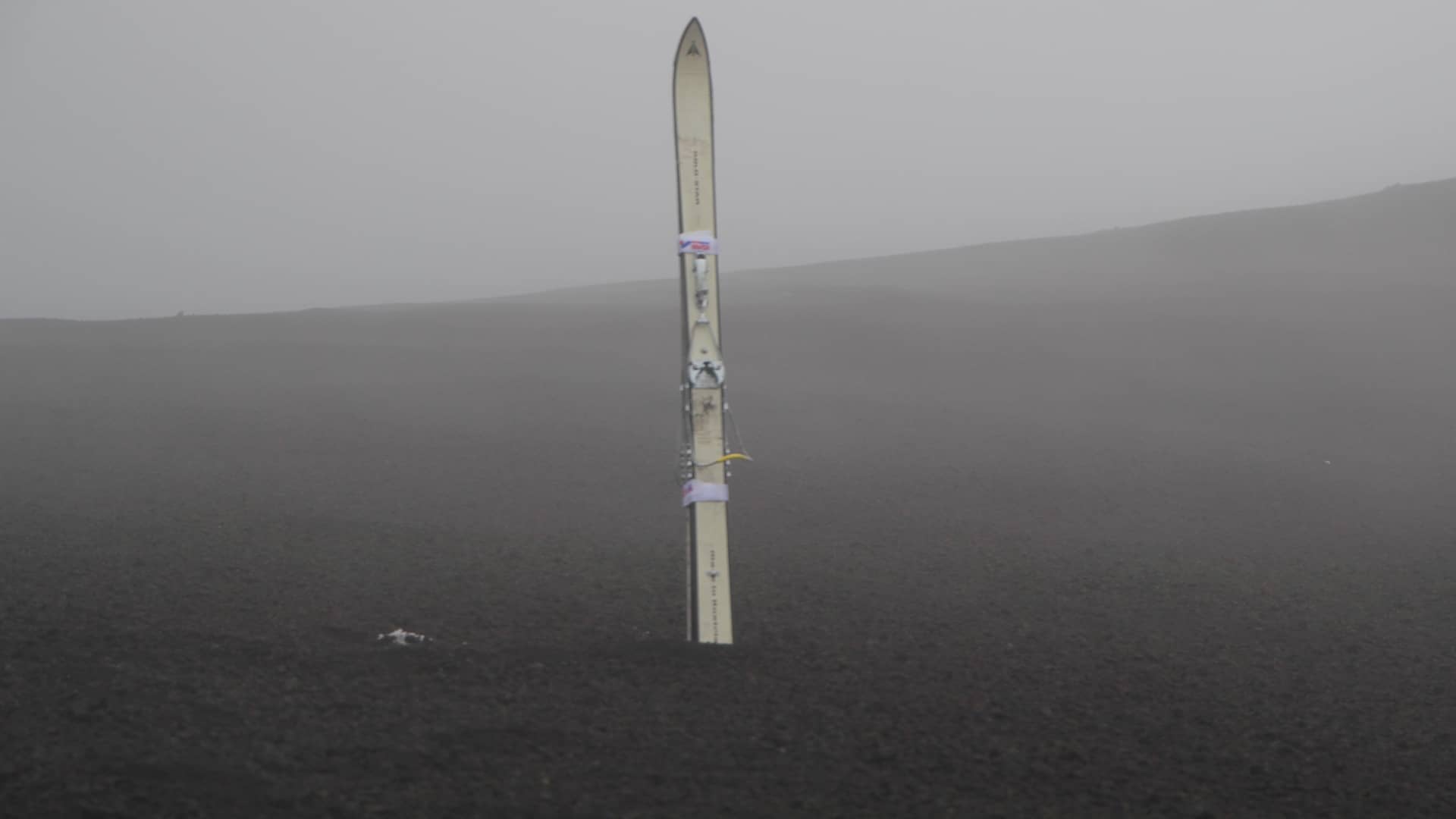 A music theatre with audience action

A production of the MUSIKTHEATERTAGE WIEN

As a music theater experiment, KUNSTSCHNEE is both an invitation and a call for active participation by the audience. What kind of world do we want? Conceived and designed by Thomas Cornelius Desi, it is laid out over four years as a pillar of the in-house productions of the MUSIKTHEATERTAGE WIEN 2022-2025. The four-part "COLLAPSOLOGY" is based on the four elements as coined by the Greek philosopher Empedocles, who also appears scenically. Water in its solid aggregate state becomes an aesthetic idea.

Taking the climate crisis as an example par excellence of a collapsing system, KUNSTSCHNEE becomes the occasion for a discursive reading by the audience itself: The audience becomes participants with their own interpretations of given text fragments about collapsology. This results in a sound band of language and voices, of theme, of presence. Strictly speaking, there is no audience, no spectators, there is also no valid performance in the strict sense, everything is rehearsal and preparation - or everything is "performance" at the same time. Following the dramatic sketch of Friedrich Hölderlin, the philosopher Empedocles plunges into the volcano Etna to unite with nature. All those present themselves are also choreographically active in "Snow Games", accompanied by a Japanese soprano.

In "KUNSTSCHNEE", at the same time as the analog performance, it is also possible to immerse oneself in a separate online version on the desktop with an Internet connection, which interacts with the live performance: Art Snow Online.

Keywords:Suitable for teens 17+, Interactive/Participatory, Online-accessible, Part of a 4-year series.